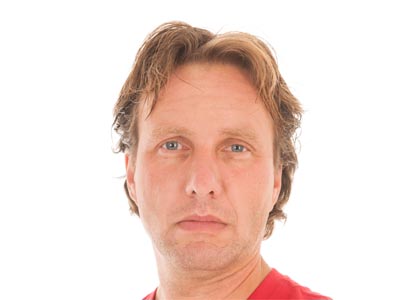 When a man called to report a domestic disturbance, the police arrived and accused him of being the aggressor. They threatened to arrest him if he did not sign a waiver of prosecution against the other party. When he refused to do so, the arresting officer accused him of DWI, even though the man was never even driving . The officer failed to read the man the implied consent warning and didn't even offer him a chance to take a breath test, but still charged him with a DWI and gave him notice of a one year revocation of his driving privileges for refusing to blow. Our office quickly stepped in and filed a petition to review the refusal revocation and entered on his criminal case. After thoroughly reviewing the police report and videos of the arrest, we were able to win his license case straight out and argue with opposing counsel to get his DWI charge fully dismissed. 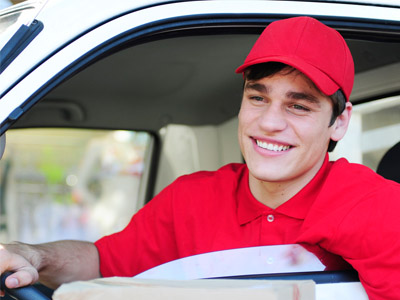 A CDL driver kept his license

A CDL driver kept his license and we had his DWI dismissed when our paralegals and attorneys reviewed the police report & video revealing that the officer did not administer the breath test properly. On the stand under our attorney's questioning, the officer admitted to his mistakes in open court, and the ruling was made quickly in our favor. This professional truck driver not only kept his job, but also his perfect driving record. 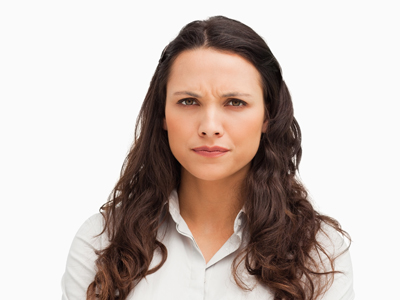 When a woman was stopped for failing to use her blinker on a turn, she was given field sobriety tests and was arrested. After reviewing video of her stop, we determined that she had, in fact, used her blinker on the turn and filed a motion to suppress on her behalf. The judge ruled in our favor and all of the evidence from the entire stop was thrown out. 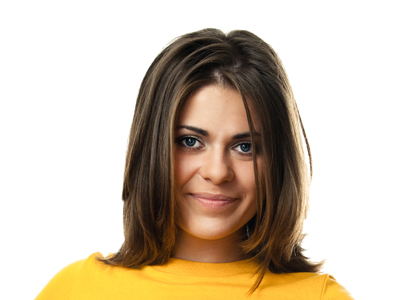 Our client was facing state charges for DWI and child endangerment after being pulled over for a domestic dispute with her sister in a county outside of the St. Louis metro area. After investigating the case, we filed a motion to exclude the breath test results. Before the motion hearing coud be held, the prosecutor's office contacted us offering to dismiss the DWI charge. 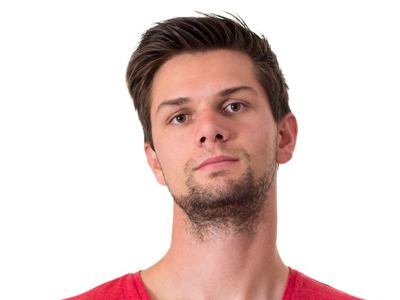 DISMISSAL--When our client was arrested in a southwest Missouri municipality for DWI and possession of paraphernalia with a BAC over the legal limit, our attorneys investigated the case and convinced the Prosecuting Attorney to completely dismiss the DWI charge after finding that the breath test machine was improperly maintained. 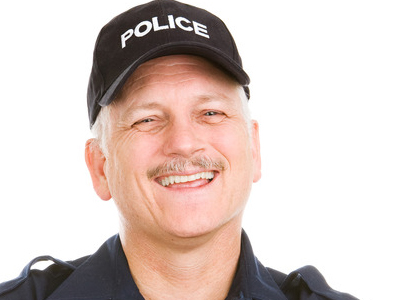 His DWI charges in the state court were dismissed

When a Police Officer from a St. Louis County Municipality was arrested on DWI after driving on the wrong side of a busy highway, the arresting officers and Prosecutor were ready to make an example of him. We were able to successfully negotiate an unsupervised probation for the officer. 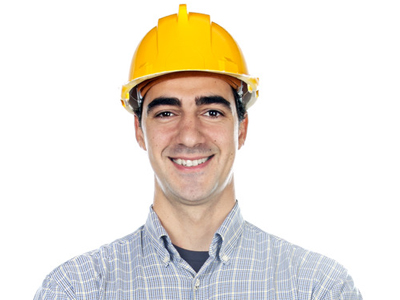 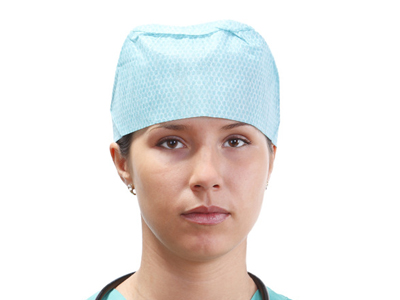 Refusing to submit to a breath test DWI Dismissed

A nurse with asthma was facing a one-year revocation of her license for refusing to submit to a breath test after failing to successfully give a breath sample. After attacking the validity of the refusal, we were able to secure an offer to have the refusal revocation thrown out. 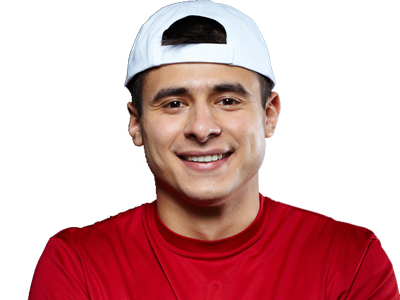 Refusing To Submit to A Breathalyzer

A man facing a one-year revocation of his driving privileges for refusing to submit to a breathalyzer test and accused of having two prior DWIs was able to keep his full driver's license after we successfully proved that the man was denied his rights to speak with an attorney before making a decision about whether or not to blow. 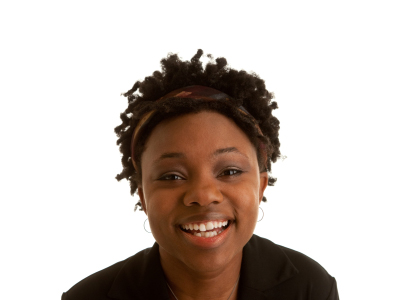 DWI Case Was Pled Down To A Traffic Violation

A North Municipality DWI case was pled down to a traffic violation when we were able to successfully argue that the officer did not have probable cause for the arrest.. 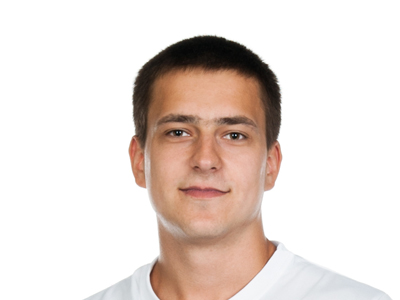 A client arrested on the I-70 corridor was able to keep his license and avoid a DWI conviction after we proved that the breath test was improperly administered. 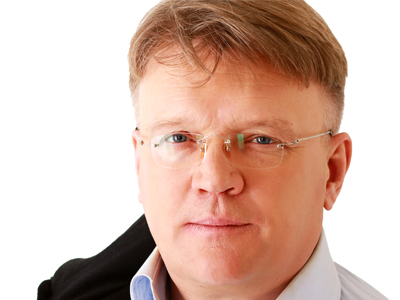 2nd DWI Was Pled Down To A Traffic Violation

A metro west 2nd DWI was pled down to a traffic violation and the defendant was able to keep his license when we showed that the breath test was conducted improperly and showed that the field sobriety results were inaccurate. 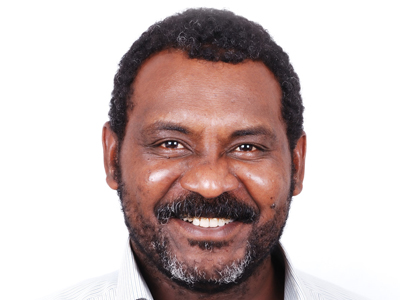 A man with a mild form of a common neurological condition was pulled over late one night and admitted to the officer he had consumed some beer much earlier in the evening. We successfully argued that his condition affected his performance on the Standard Field Sobriety Tests. His DWI charges in the state court were dismissed. We also saved him from a 90 day suspension and his record is spotless. 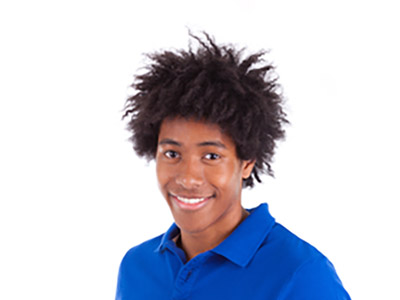 A man was approached by the police after a single-car accident on I-70. The man submitted to the eye test but then refused all others. In a deposition of the officer, we were able to determine that he had not administered the eye test properly. As a result of our findings and negotiations, the prosecution dismissed the DWI charge. We were also able to win his license hearing. 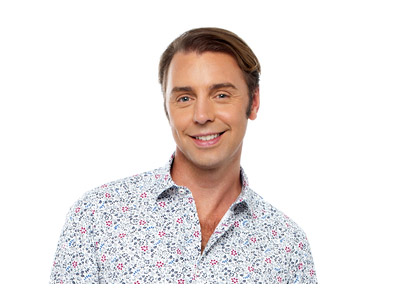 "I would like to take this opportunity to thank you and your staff for assisting me in this matter with such urgency. The service I received was, for lack of better words, top notch. I have needs in the near future that I will be sending your way because of this. Thanks again," 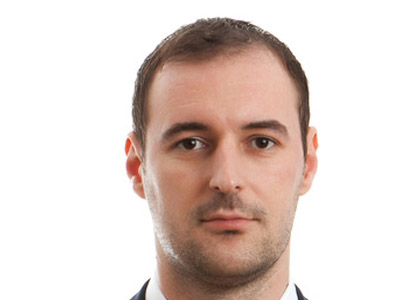 When a successful County businessman was arrested for a second DWI, we were able to identify a number of inconsistencies in his police report and successfully negotiated an outcome with the Prosecuting Attorney that allowed our Client to avoid a conviction. 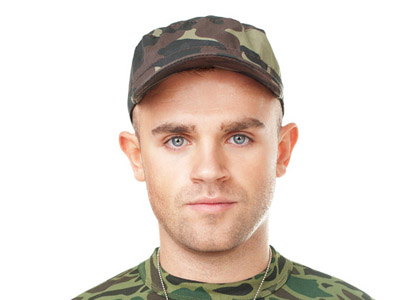 An active military serviceman was faced with a DWI, we used the strengths in our case to have his charge amended to a lesser violation. Now he will not have a DWI conviction on his record and avoid having any negative impact on his military service. 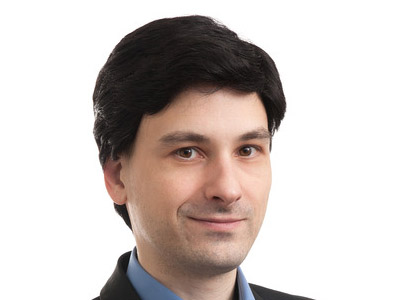 A police officer pulled over a successful metro-west man with an extremely high BAC and a prior on his record. When we deposed the officer we discovered that the officer's police report was based heavily upon notes that he had written on the palm of his own hand and were highly unreliable. We used this information to negotiate an outcome with the prosecuting attorney that allowed our client to avoid a conviction. 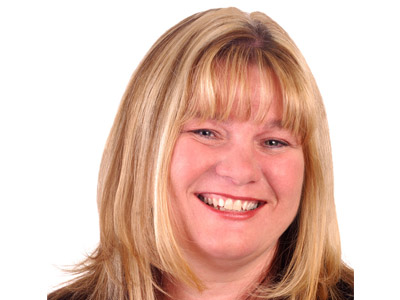 DWI charge was dismissed by the prosecuting attorney

In a Southern Missouri county, a married mom was stopped while driving home from a get together and arrested for DWI. We investigated and found that the maintenance on the breath test machine was out of date and her DWI charge was dismissed by the prosecuting attorney. 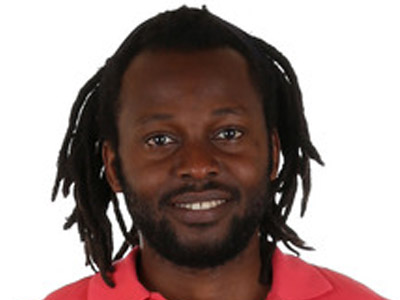 The Charges Against Our Client Were Dismissed

A north county municipality police officer arrested one of our clients for DWI and violated a number of his rights. When we reviewed the report, we found that it was fraught with inconsistencies and was even incomplete in some sections. The charges against our client were dismissed. 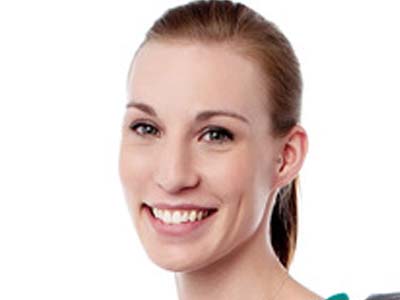 A small metro west municipality charged our client with failure to signal turn and DWI. After reviewing the police report, we found that the officer never even alleged that the defendant failed to signal, and that he was refused an opportunity to contact an attorney. As a result, the DWI was amended to a stop sign violation and the other charge was dismissed. 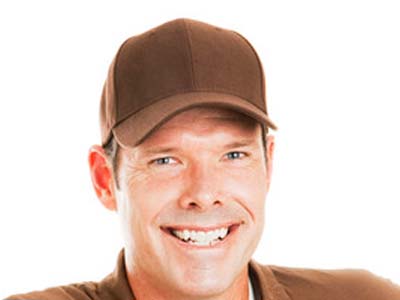 A CDL holder with a prior DWI from 1984 was charged with DWI after an officer saw him drink one beer at a bar and then drive one block to his house. Based on the facts of the case, we were successful in having his DWI charge reduced to a lesser violation. 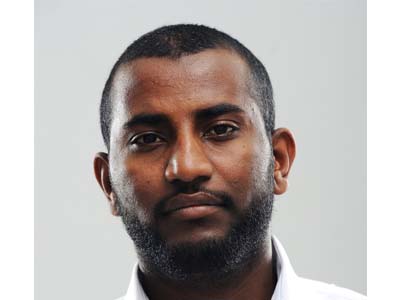 A metro west man was pulled over drinking and driving and was facing a DWI charge. Through careful research and investigation, we were able to find that the officer who observed the man before his breath test did not have a proper permit. Because of this, the DWI charge was reduced and our client avoided a conviction. 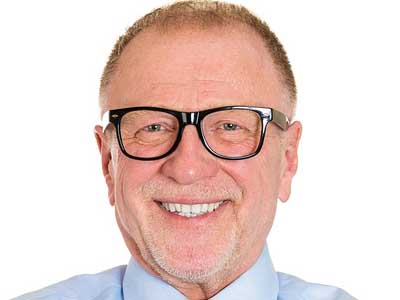 DWI Reduced To A Lesser Violation

One of our clients contacted us after failing to take care of a DWI charge more than ten years ago. After taking on the case, we were able to find a number of inconsistencies in the report and have the matter reduced to a lesser violation. 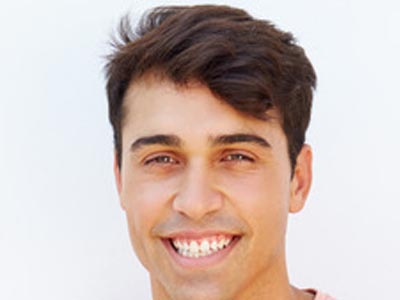 Reduced The DWI To A Lesser Charge

A man was pulled over and arrested in a south eastern Missouri community after failing field sobriety tests. The arresting officer ignored the fact that the man did not speak English and couldn't understand the instructions. Because of this, we were able to negotiate an outcome with the prosecutor, who reduced the DWI to a lesser charge. 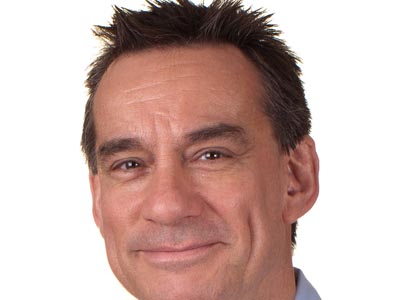 Reduced The DWI To A Lesser Charge

A boater on the Missouri River was stopped by police for boating with his docking lights on. The officer felt the boater was acting funny, so he made the boater submit to a series of field sobriety tests while on the deck of the boat even though the boater had only had two beers much earlier in the evening. After reviewing the report, our office realized the evidence didn't support the charge, so we outlined our arguments to the prosecuting attorney and argued tirelessly for the right outcome for our client. In the end, the BWI charge was dismissed.